AJC – On the edge of Buckhead and along the Chattahoochee River, northwest Atlanta’s neighborhoods were once defined by sprawling rail yards and industrial warehouses. Now, you’re more likely to stumble upon a brewery or construction for new housing.

It marks a shift happening along Marietta Boulevard, Chattahoochee Avenue and other northwest Atlanta corridors. As developers transform land that was once vacant or industrial into commercial or residential uses, residents in neighborhoods like Blandtown, Bolton and Underwood Hills are beginning to notice the impacts.

The burst in new development has also popularized a new moniker for the area: the “Upper Westside.” The term has been used sporadically by the city and community over the years, but is entering the mainstream now as developers use it to brand new projects. While many agree “Upper Westside” is a good geographic descriptor, some worry the term could erase the identities of the area’s neighborhoods, defining them instead by the new shopping centers and luxury apartments. 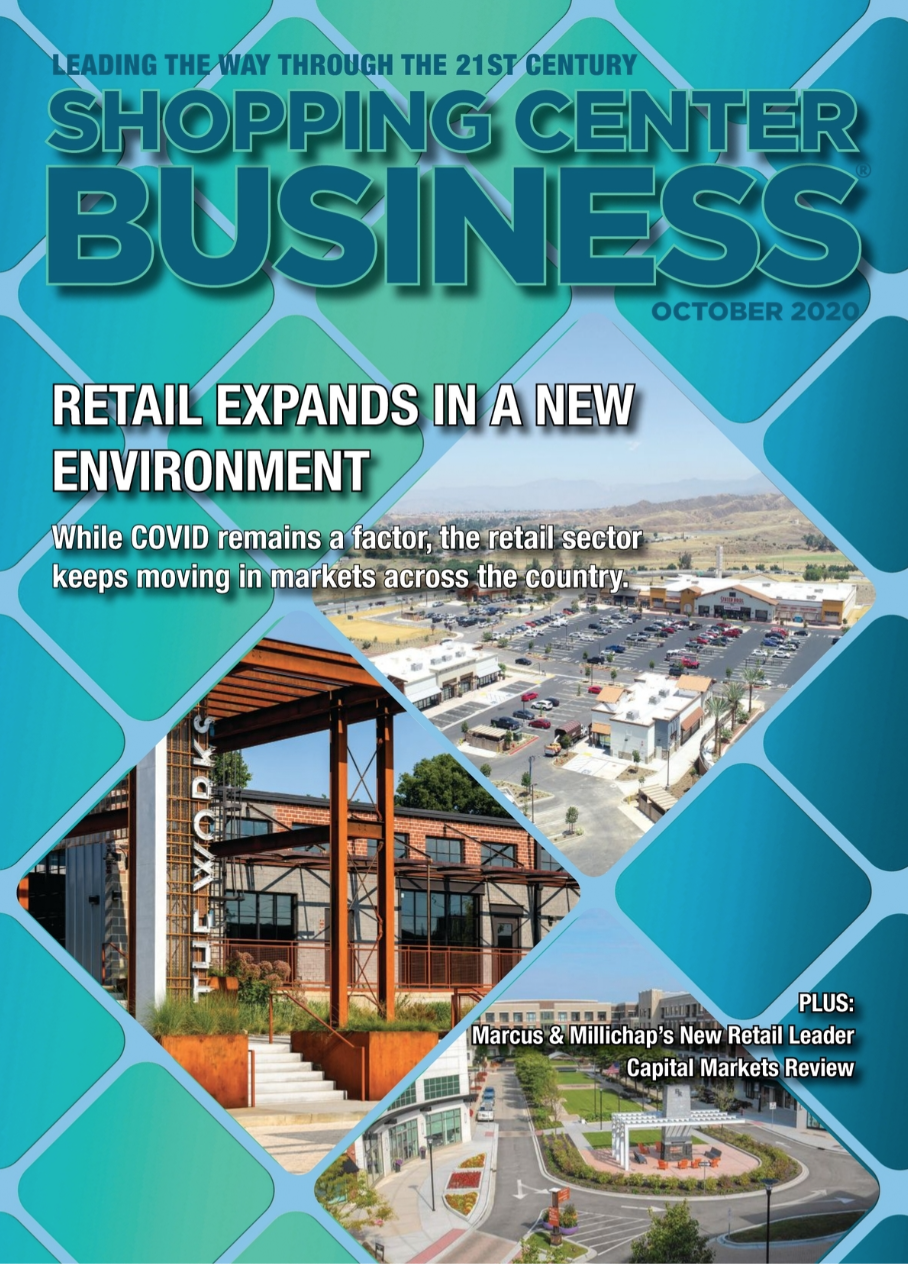